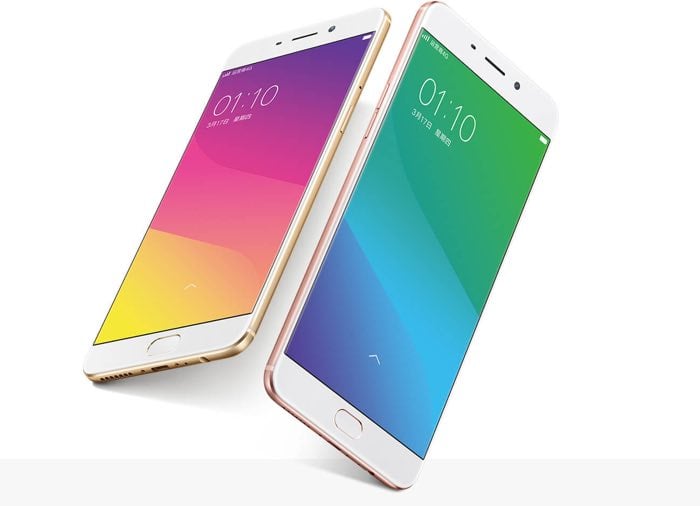 According to a new rumor surfacing from Chinese shores, Oppo is rumored to launch three new devices next month, which also includes a flagship handset.

The rumor also reveals the launch date for the handsets. As per the leak, two of the handsets will see the light of the day on June 2nd, while one will be announced on June 6th.

Some images of the product pages were also leaked, but the handsets are blurred out and it is possible that those are fake ones.

Complete details about what the handsets will offer to users are not available at the moment, but rumors suggest that Oppo Find 9, a high-end device should launch in June. It’s rumored to come with a 4K-capable display, a Qualcomm Snapdragon 820 processor, 6GB of RAM and 128 GB of internal storage on board. Other rumored features include fast charging as well as SmartSensor image stabilization.

There’s no word from Oppo about the devices, but we’ll update you as soon as we get to hear anything more about the upcoming devices.