The Nintendo Wii is most notable for its unique control system. There are other motion-controlled consoles on the market now, but the Wii was the first and is still one of the most fun too. THQ unveiled a new game pad for the Wii called uDraw GameTablet back in August with only a vague launch date of “later this year” offered. The thing hooks to the Wii and offers a cool control interface. 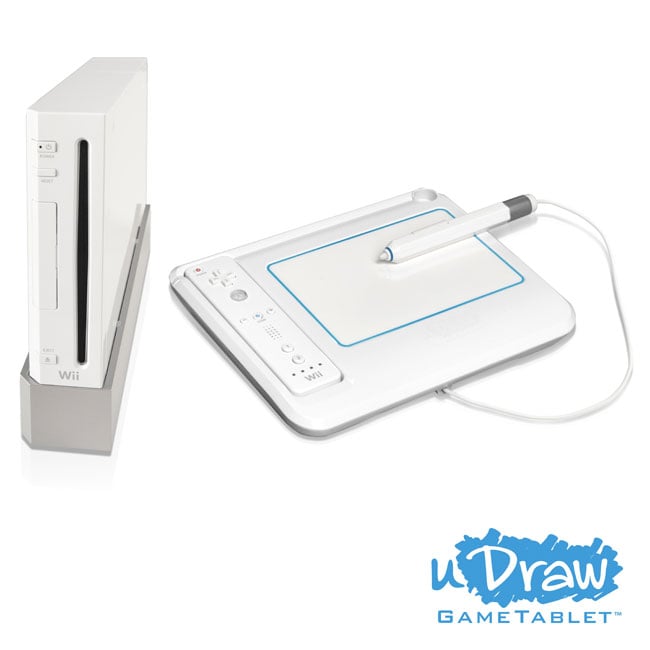 The uDraw comes with an art game that lets the user doodle all they want on their TV screen. The real fun of the uDraw comes in support for some interesting video games. The coolest is the ability to play Wii Pictionary and actually draw the images on screen.

THQ is also going to be offering another game called Dood’s Big Adventure and other titles that work with the tablet are coming. The uDraw GameTablet will hit stores in the US in time for Christmas with a MSRP of $69.99 and the two available games sell for $29.99 each.