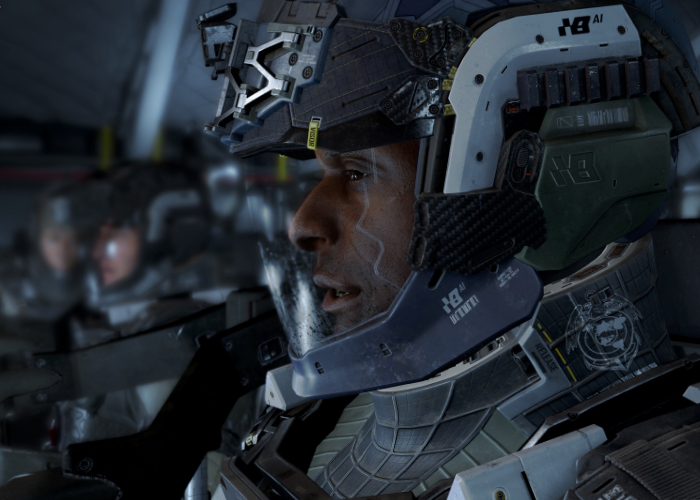 Microsoft has this week released its latest episode in the ongoing This Week On Xbox series for November 4th, 2016. This week bringing you more details on the highly anticipated launch of Call of Duty: Infinite Warfare.

As well as details on the new Rock Band Rivals expansion, a unique look at Dishonored 2, new Games with Gold and more. Check out this week’s episode embedded below.

Also don’t forget you can watch the interactive version of This Week on Xbox from the Community section of the New Xbox One Experience dashboard in the US, Canada and UK. Or via the Xbox Xbox YouTube channel, This Week on Xbox Playlist.