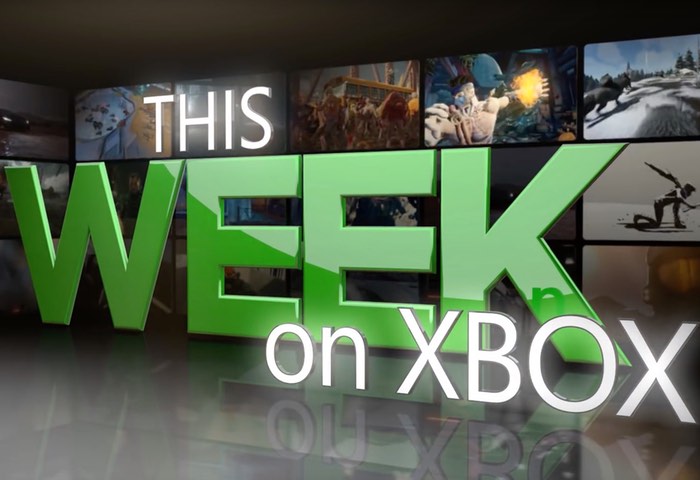 Major Nelson as expected has released the latest episode in the ongoing This Week On Xbox series for November 25th 2016, providing Xbox gamers with all the news regarding new games and hardware developments on the Xbox platform.

Check out this week’s episode in the video embedded below to learn more about the new Final Fantasy XV, the release of Batman: The Telltale Series Episode 4 and more.

n the Survival expansion, players will have to survive as long as possible in a very hostile environment by gathering essential supplies and high-tech equipment to take back New York.