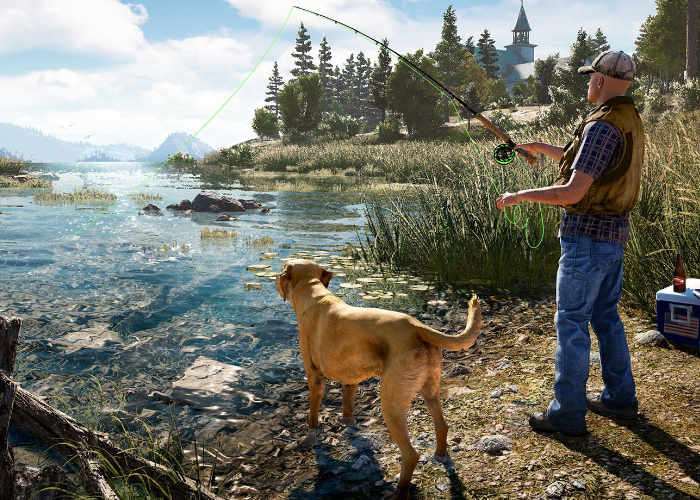 Major Nelson has released a new This Week On Xbox episode which includes news about the new Far Cry 5 game as well as details about the new update which is being rolled out to the Microsoft and Xbox Beam service.

As well as more details on the new Destiny 2 game and more. Check out this week’s episode for May 26th 2017 embedded below to learn more about all the latest news on the Xbox platform.

Far Cry 5 is the 11th instalment in the Far Cry series and the fifth in the main title and will provide players with a first-person shooter action-adventure video game which has been developed and published by Ubisoft and will be available to play on PC, PlayStation 4 and Xbox One from February 27th 2018 onwards.