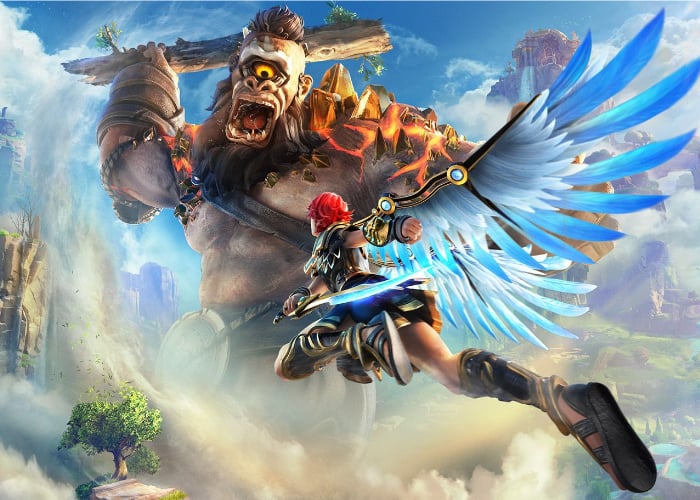 Major Nelson has released a new episode in the ongoing This Week On Xbox, providing an update on the latest releases and news on the Xbox platform. This week’s episode features the imminent launch of Cyberpunk 2077, the launch of Immortals Fenyx Rising, Twin Mirror as well as details on Rainbow Six Siege, Madden NFL 21 and other great games are showing up with upgrades for Xbox Series X|S.