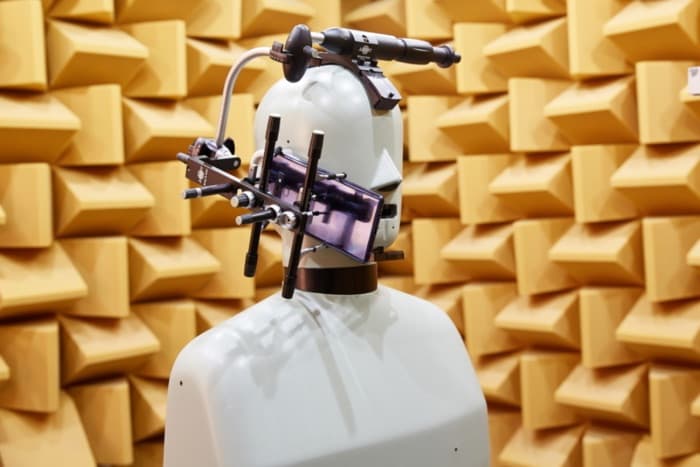 Samsung has revealed some details about how the company tests out new smartphones before they are released. The company changed how they tested devices after the Galaxy Note 7 handset was recalled.

Samsung now uses much more rigorous tests for its devices and they are put through a range of different tests before they launch.

The company tests out their cameras in an image quality lab which is designed to test out the cameras on these new smartphones. They also test them out in an acoustic lab to ensure that the handsets produce quality sound.

One of the more strenuous tests on the handset is a heat test to ensure that the devices don’t get to hot under heavy usage. These tests measure where and how the heat is generated on the handsets.

Another test is in their drop test lab where the handsets are tested in a range of drop tests to see how long they can survive for when being dropped.

Samsung also has a durability lab where the handsets are tested in a number of different tests including one which simulates the device rolling down some stairs. Samsung also has a waterproof lab which tests what depths the devices can survive at. Finally there in an enviromental test to test the handsets in different environments, you can find out more details at the link below.