On New Years Eve whilst everyone was celebrating, a gang of armed thieves stole over $1 million worth of Apple products from an Apple Store in Paris, the masked men entered the store by the back whilst a janitor was leaving the store.

The thieves are rumored to have stolen over $1 million of Apple Products, and apparently they went for the stock which was boxed rather than the stuff on display in the store. 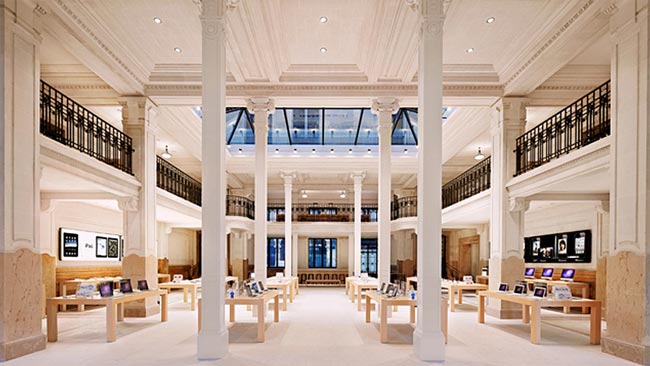 The store and Apple have yet to confirm how much the value of the stolen goods were, although some reports are saying that the haul could be worth around $1.32 million US dollars.