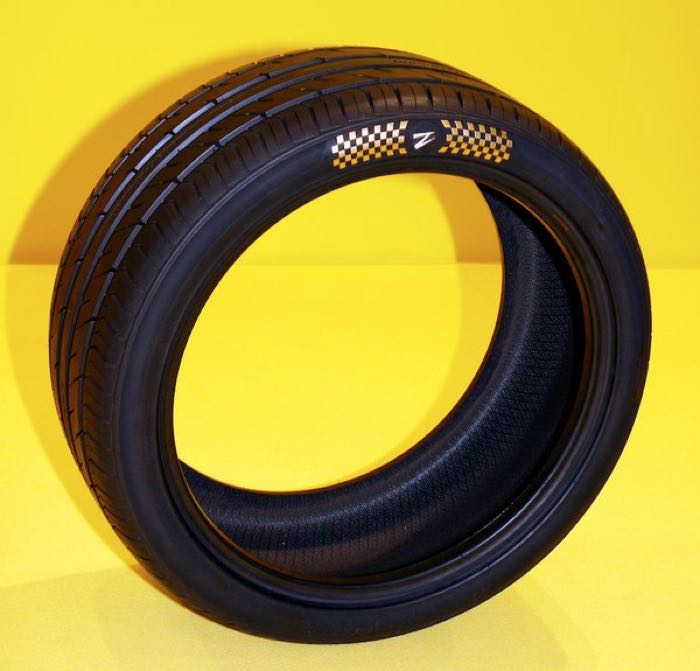 If your supercar isn’t expensive enough then you can increase its value by adding a set of the worlds most expensive car tyres. A set of these tyres will set you back a cool $600,000 or £420,400.

The world’s most expensive car tyres were made by Z Tyre from Dubai. They started out at an factory in China where the tyres were made, then were then given some diamond treatment by bespoke jeweler Joaillier Prive.

The tyres were then sent to the United Arab Emirates for gold leaf, once everything was added they were given a value of $600,000 by the Guinness Book of Word Records. Prior to the release of these new tyres, the most expensive set for a road car cost $25,000 for the Bugatti Veyron.

These new tyres from Z Tyre are being sold for charity, the tyres are 295/35 ZR21 107Y XL so they may fit your car, although we can think of better things to spend 600k on, like another supercar if you can afford it.