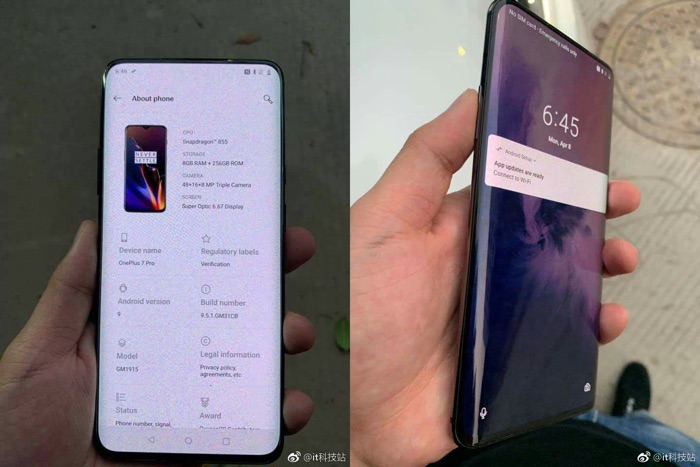 We recently saw some leaked photos of the OnePlus 7 Pro which also confirmed some specifications on the device and now we have more information on a 5G version of the handset.

According to a recent report, OnePlus will launch two versions of their 7 Pro smartphone, one with 4G LTE and the other with 5G.

As yet there are no details on when the three new OnePlus smartphones will launch, as soon as we get some more details on the handsets we will let you guys kow.