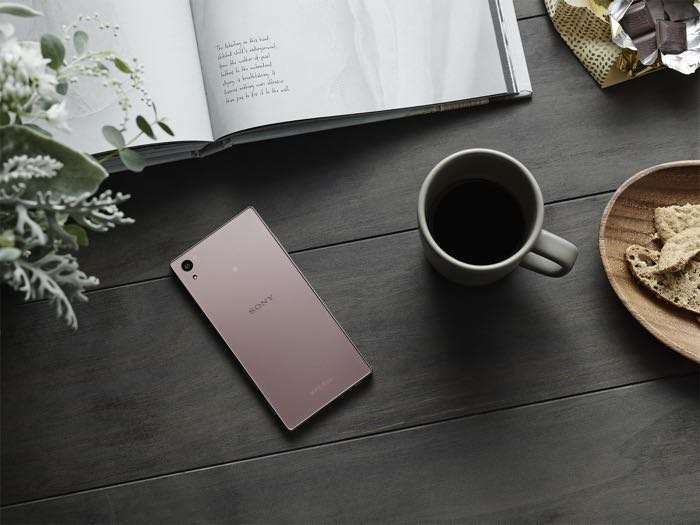 We are expecting some new smartphones from Sony at Mobile World Congress next month, we have already heard about a possible new Sony Xperia XA device and now it would appear that Sony will also announce a few more.

According to a recent report, there will be 5 new Sony Xperia smartphones at MWC 2017, which takes place in Barcelona next month.

Sony will apparently introduce a new smartphone with a 5.5 inch display with a 4k resolution and a Qualcomm Snapdragon 835 processor, it is not clear as yet on whether this could be the Xperia XA or another device.

We will have full details on all of these new Xperia smartphones from Sony when they are made official at MWC 2017 next month.