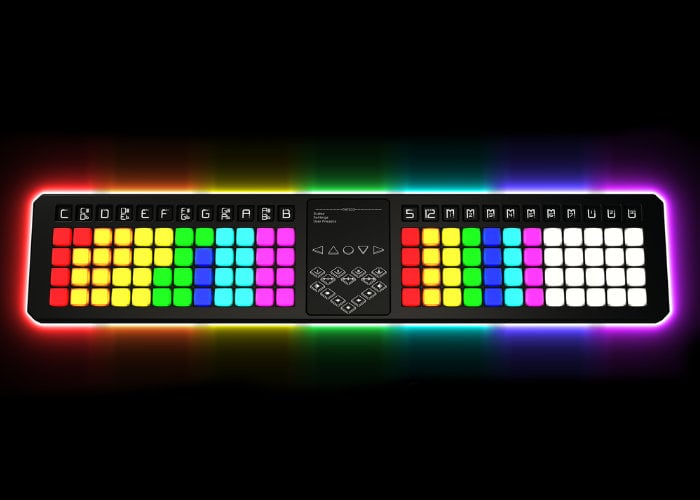 Irijule based in San Francisco have created a new music theory MIDI controller in the form of the TheoryBoard Thy333, which has blasted past its reply and pledge goal in just three hours via Kickstarter. The project required just $10,000 to make the jump from concept to production but has already raised over $111,000 thanks to nearly 200 backers with still 58 days remaining. Watch the demonstration video below to learn more about the controller created to help you understand the music and create better tunes. 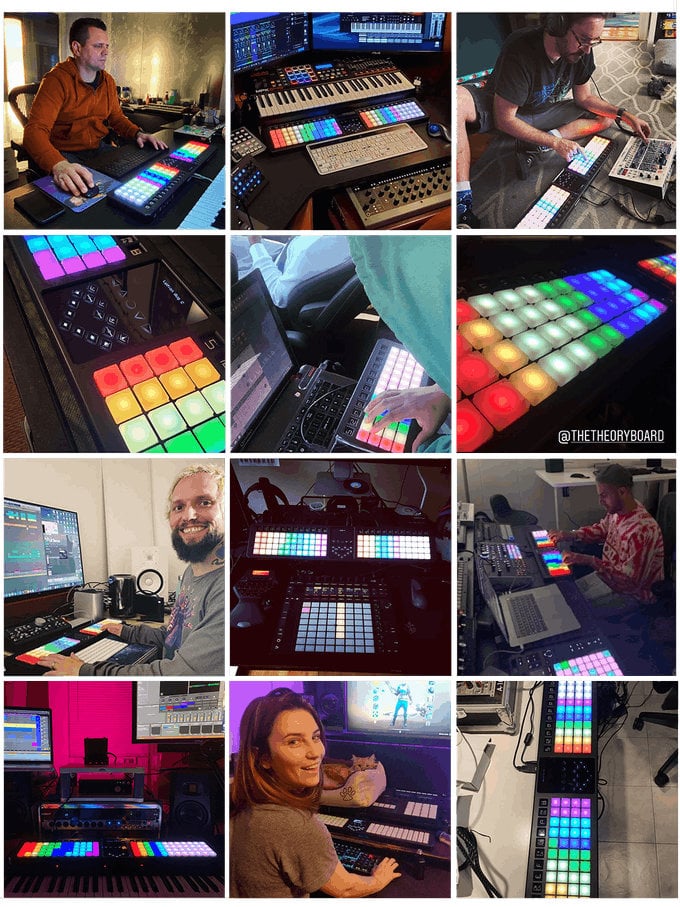 Earlybird pledges are available from $499 offering a 58% discount off the recommended retail price. Worldwide shipping is expected to take place sometime before the end of the year during December 2020.

“The main goal of our first project was to remove the learning curve most producers have to go through in order to start playing or producing music. This was achieved in the first prototype of the TheoryBoard.

The initial idea started simple: give the user access to every chord and note within a scale so it’s impossible to play out of key (a scale is an organized set of musical notes, playing “in key” means only playing the notes of that scale). Most songs you hear are locked into a certain scale, meaning every element is using the same set of notes (i.e. the bassline, the synth lead, and the chord progression are all in the same scale of B minor).”

“We figured out a color coded system that gives the user an easy way to visualize the relationship between chords and melody notes. This intuitive design makes the TheoryBoard a completely new type of instrument, while also being a powerful composition/production tool. This means anyone can pick up the TheoryBoard and instantly dive into the world of music production.

Since the last batch of units we have made some minor improvements to the PCB design as well as modifying the mold for the plastic case. We added 16 new screw boss locations to get rid of the biggest complaint we received… the clicky keys (previously if you hit a pad hard enough a slight bow in the PCB would cause a click sound). This was annoying so we fixed it!”