A UK company called X2 has released a new tablet PC, and funnily enough they have called it the iTablet, which was one of the much rumored names for the Apple iPad before it was launched.

The X2 iTablet seems to have fairly decent specifications, which include a range of screen sizes from 10.2 to 12.1 inches, both of these tablets are powered by a 1.6GHz Intel Atom processor. 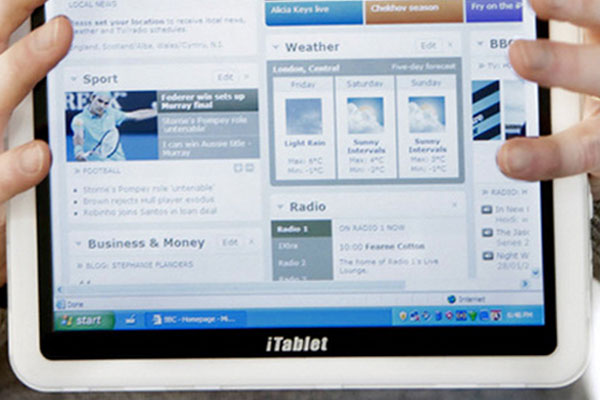 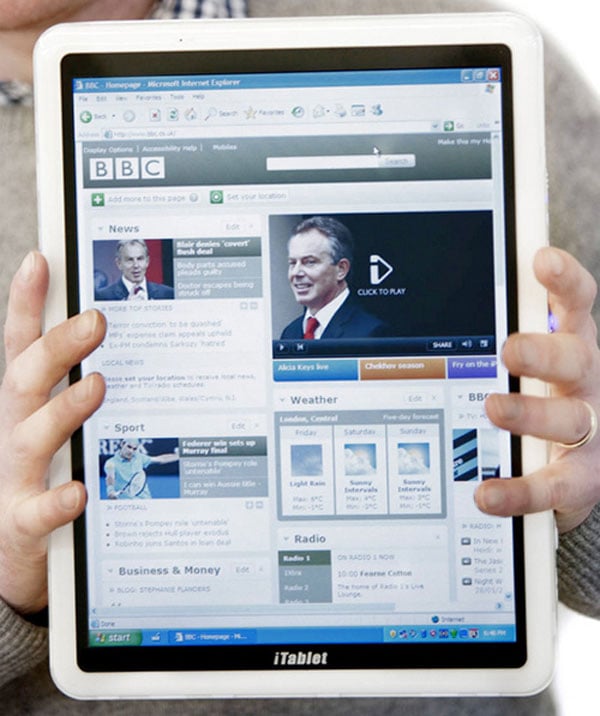 Other specifications on the iTablet include a 1.3 megapixel web camera, a 250GB hard drive, Bluetooth and 3G, plus three USB 2.0 ports and HDMI out.

It looks like the iTablet will go on sale in the UK in April, although there are no details on pricing as yet, and it will come with Windows 7.