The worlds longest Lego railway measures a massive 2.5 miles long, or 4,000.25 meters, and it has set a new Guinness World Record and was built by 80 Lego enthusiasts in Denmark.

The 2.5 miles of track use a total of 93,307 Lego pieces and took around 6 hours to build, it then took the train around 4 hours from the start to the finish of the worlds longest Lego railway track. 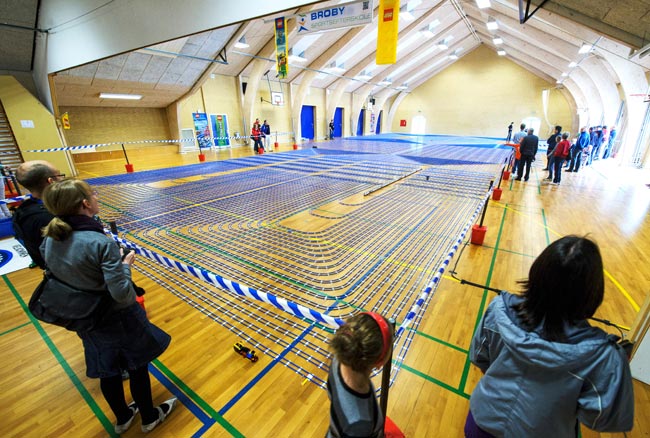 The man behind the world record attempt is adult LEGO fan Henrik Ludvigsen, who got the idea after noticing the large number of rails he had in his personal LEGO storage. With the help of advertisements in newspapers and on the internet he received blue LEGO rails from all over the world – enough to set the world record. 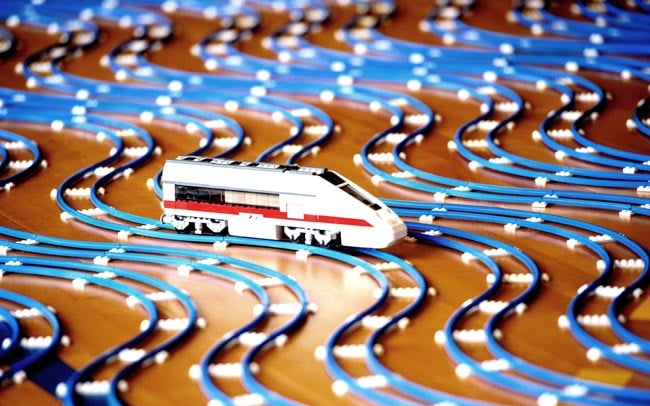 You can see more photos and find out more details about the worlds longest Lego railway over at Lego.