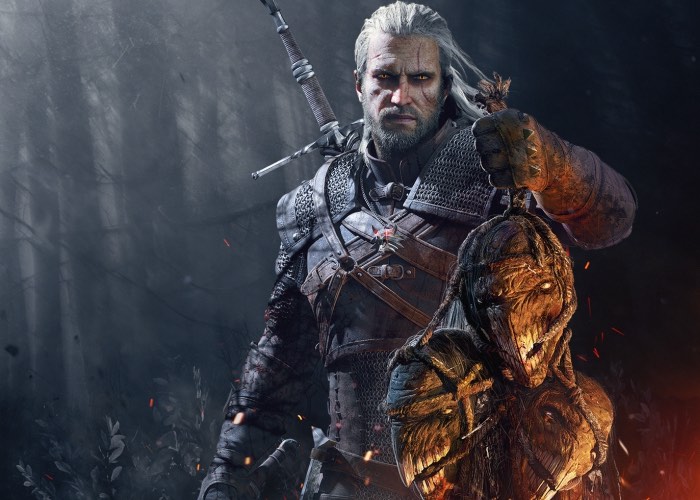 Witcher fans will be pleased to learn games developer CD Projekt Red has today confirmed the release of The Witcher 3: Wild Hunt Game of the Year Edition, which will be made available later this year.

The Witcher 3: Wild Hunt Game of the Year Edition is expected to be launched on August 26th, 2016, (not confirmed by CD Projekt Red as yet) providing an easy way to get your hands on the original game plus all the released DLC contentAnd will be made available for PS4, PC and Xbox One.

The Witcher 3: Wild Hunt was a gigantic effort for the entire studio, and both the team and me were amazed by the good reception of Geralt’s adventures. Since launch, we’ve released two expansions, Hearts of Stone and Blood and Wine, which added a lot of new adventures to the already potent mix.

With all the free DLC and updates the game received so far, including significant changes to the game’s interface and mechanics, many gamers have asked us if we’re working on some sort of a Game of the Year Edition. I’m happy to confirm – yes, plans are in motion to release such an edition. We’ll release more details, including the release date, in the future. In the meantime, I’d like to thank every fan of the game for their support – you’re really amazing!