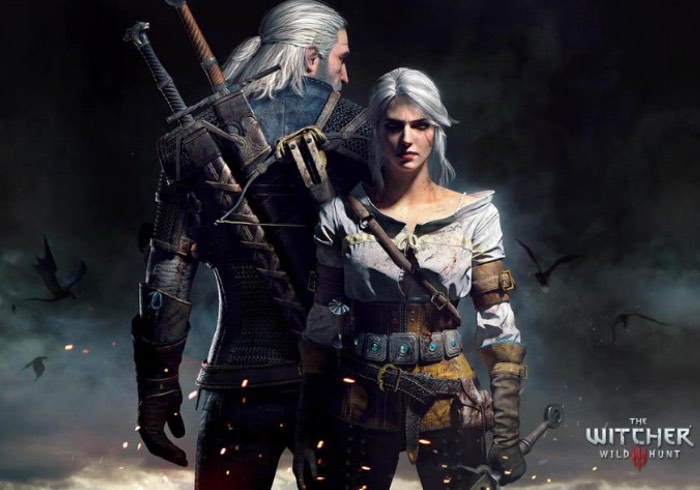 The final expansion for The Witcher 3 Wild Hunt has been made available this week in the form of Blood and Wine, which is now available to download and play on PC, PlayStation 4 and Xbox One.

Blood and Wine adds an extra 20+ hours of adventuring to the game and is full of dark deeds, unexpected twists, romance and deceit, say the games developers CD Projekt Red. Check out they trailers below for more details about the storyline, loot and monsters in the new DLC.

Explore an entirely new part of The Witcher’s vast open world — the land of wine, Toussaint
– Embark on over 30 hours of new adventures and discover a land unlike anything you’ve seen in Wild Hunt or Hearts of Stone.
– Visit new points of interest and set out on new side-quests in a realm rivalling No Man’s Land or Novigrad in size.
– Kick back and relax in your very own vineyard, a real home away from home.

Hunt down an elusive beast terrorizing the kingdom
– Unravel the mystery of the strange killings — investigate a series of brutal murders and decipher the pattern to predict who’s going to die next.
– Discover the dirty secrets of Toussaint’s capital, Beauclair — explore the city by day, ask questions by night.
– Use new gear, items, and combine them with your skill to slay monsters never before seen in the series.

Embark on your final quest in a world still brimming with things to do
– Visit a world of fairytales gone wrong and battle surreal creatures you know from children’s tales and books.
– Dye witcher armors in different colors thanks to an all-new game mechanic.
– Take on knights in a grand tourney to show your true fighting skill, or set out to discover the gruesome mystery behind a spoon-collecting creature known as a wight.
– Team up with powerful allies to take down the beast terrorizing the kingdom, or turn a blind eye to what’s going on and play Gwent with an all-new Skellige deck.