Two awesome games have finally made it on to Mac systems with the arrival of The Witcher 2 and Batman: Arkham City landing in the Apple Mac App Store today.

The Witcher 2  from original developer CD Projeckt RED  is currently on sale for $19.99 for a limited time, so don’t delay. While Batman: Arkham City is available at a little more costly price of  $39.99, check out the trailers for both games after the jump to whet your appetite. 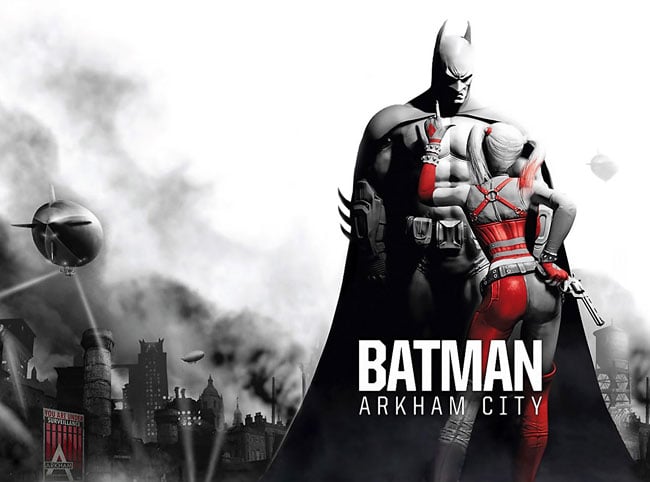 The Witcher 2 for Mac

“Play a game where your choices really matter and where you affect the fate of individuals, communities, and entire kingdoms. Fight blood-thirsty monsters and navigate a web of schemes, lies, and political intrigue in one of the best looking games ever to come to Mac.

You are Geralt of Rivia, a witcher, a member of a mysterious caste of professional beast-slayers created through brutal training and mutation. Witchers specialize in tracking down and killing monsters. Long gone are the days when beasts lived near human settlements in every forest and cave, and the folk of the Northern Kingdoms held witchers in high regard. The age of elf and dwarf massacres has come, a time when men rival monsters in the evil they do, a time when mutated witchers are regarded as dangerous outcasts, neither human nor nonhuman. Amidst this chaos, Geralt is drawn into a bloody conspiracy. Accused of killing a king, the witcher embarks on a solitary quest to clear his name and uncover the mysteries of his past.”

“A year after the events of Batman: Arkham Asylum, Quincy Sharp, the new mayor of Gotham, has turned its slums into Arkham City, a terrifying open-air prison where violent thugs and insane super-villains are incarcerated within heavily fortified walls.

When Batman is imprisoned alongside Gotham’s most notorious, he must discover Arkham City’s true purpose before it’s too late. This intense, atmospheric sequel to Batman: Arkham Asylum plunges Batman deep into a gothic nightmare from which he will need all his wits, gadgetry and skill to escape.”