After being unceremoniously removed from Valve’s Steam online games store back in December only a few days after it arrived in the store. The controversial game The War Z has now made a return to the Steam online store and is now available to purchase once again.

The War Z game was originally removed from the Steam store after it was discovered by disgruntled customers, that The War Z game description did not meet with the actual product, and a number of features detailed in the games description on Steam were missing from the code of the game. 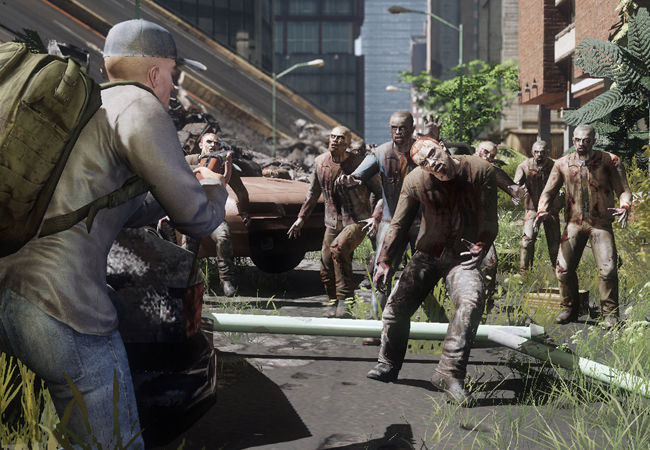 Now after several months the The War Z game is ready to take a second stab at making it on Valves Steam gaming network, after working closely with Valve, Hammerpoint has now addressed the issues within the first release and says they have now been corrected.

In addition to this a The War Z patch has been released to update existing copies of the game, and the re-release of the The War Z game also brings an end to the special refund period for those customers who previously purchased the game and wished to have a refund.