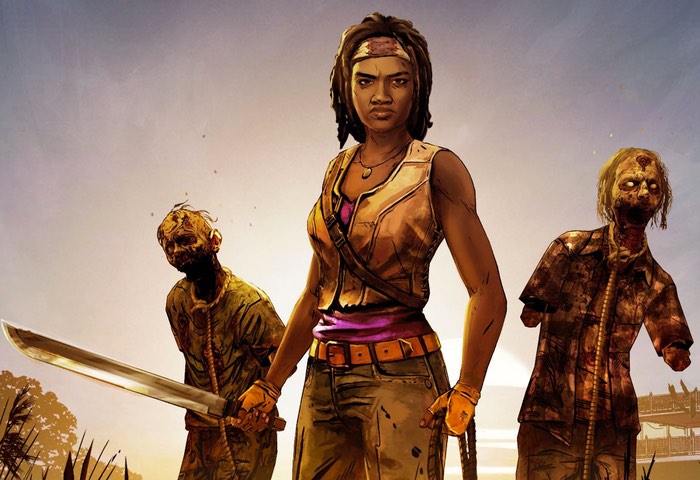 The series of episodes is also available by purchasing the Season Pass which provides access to episodes 2 and 3 within the series, although you will need to purchase The Walking Dead: Michonne – Episode 1 required; sold separately.

The Walking Dead: Michonne story has been developed by the team responsible for The Wolf Among Us, and Tales from the Borderlands. Jump over to the Xbox online store for full details and access to both episode one and now episode to either separately or as bundles.

The Walking Dead: Michonne – A Telltale Miniseries stars the iconic, blade-wielding character from Robert Kirkman’s best-selling comic books. Haunted by her past, and coping with unimaginable loss and regret, the story explores Michonne’s absence between issues #126 and #139 of the comic book. Over the three episodes of the miniseries, players will discover what took Michonne away from Rick, Ezekiel, and the rest of her trusted group…and what brought her back.