Following on from the release of the first official Walking Dead trailer, Telltale Games have now released a interview with Robert Kirkman and the first look at some Walking Dead gameplay.

The Playing Dead video series has been created to unveil more details about the upcoming The Walking Dead video game based on Robert Kirkman’s award-winning comic series. Watch the first video in the series after the jump to see some Walking Dead gameplay. 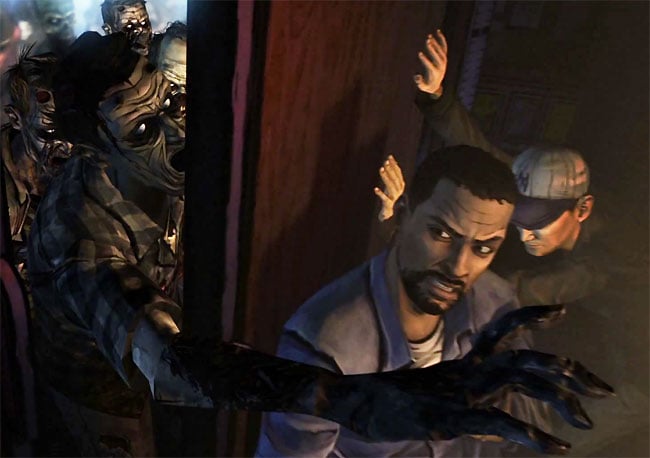 “With danger around every corner, protecting an orphaned girl named Clementine may offer him redemption in a world of true horror. Experience events, meet people and visit locations foreshadowing the story of Deputy Sheriff Rick Grimes in this extension of Robert Kirkman’s award-winning universe.”

The Walking Dead game will consist of 5 parts in which any decisions you make, will reflect on in game play and will have profound and lasting consequences, say Telltale Games. More information about the upcoming game Walking Dead, can be found over on the Telltale Games website. Walking Dead is now available to pre-order.