The Walking Dead FPS is currently being developed by Terminal Reality and The Walking Dead: Survival Instinct is based on the AMC TV programme rather than the comic books by Robert Kirkman. Watch the video after the jump to see it in action. 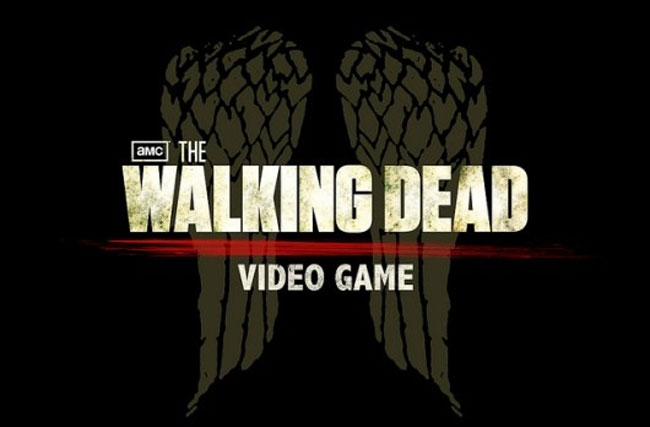 “When Activision approached us to help them make The Walking Dead game based off the AMC’s TV series, the whole team went crazy,” Terminal Reality creative lead Angel Gonzalez wrote on the PlayStation Blog last year, when the game was first announced. “We are all fans of the show and couldn’t wait to get our hands on it. Immediately the team knew that an FPS game based on The Walking Dead was something we wanted to help bring the fans.”

Activision is hoping to release the new Walking Dead FPS later this year on PC, PS3 and Xbox 360.