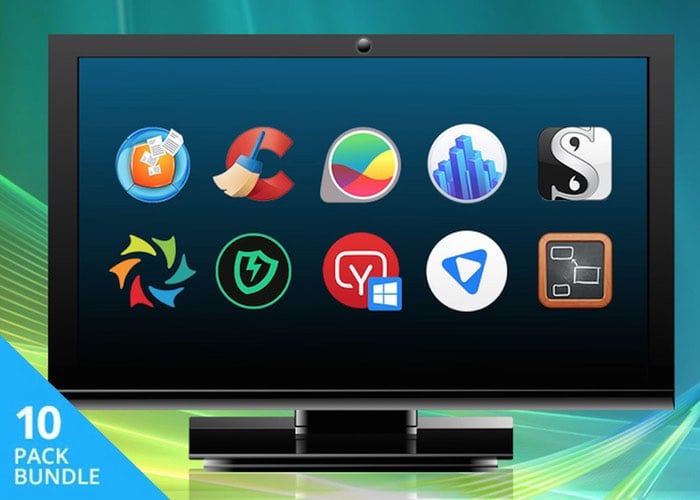 If you would like to save over $426 and enhance your productivity with 10 awesome PC software applications you might be interested in our Ultimate PC Bundle which includes Scrivener, CCleaner Pro and eight more awesome titles for just $39.99.

If you were to purchase all 10 PC software titles separately they would cost you over $466 but the Geeky Gadgets Deals website is now offering the ten software titles in one Ultimate PC Bundle offering you a 91% saving. 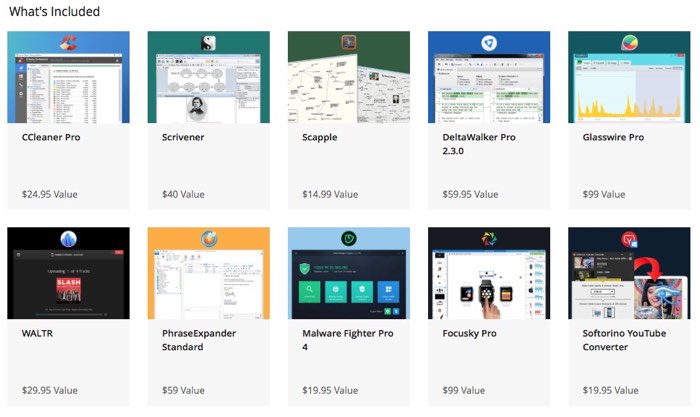 For more details on all 10 PC software applications included in the £39.99 Ultimate PC Bundle jump over to the deals website via the link below.