The Tunnel, will be the first movie to be released both simultaneously on DVD and BitTorrent and has been created to try and break down the barriers with movies distribution online using downloads via BiTorrent services.

The Australian movie is the first being produced under a new funding process called “The 135K Project.” where the funding is raised online and allows the film to then be released online for free. Each frame was given a $1 price tag and there are 135,000 frames in the 90 movie.

Watch a teaser for the new movie after the jump and if you like what you see dont forget to help the funding by buying a frame. 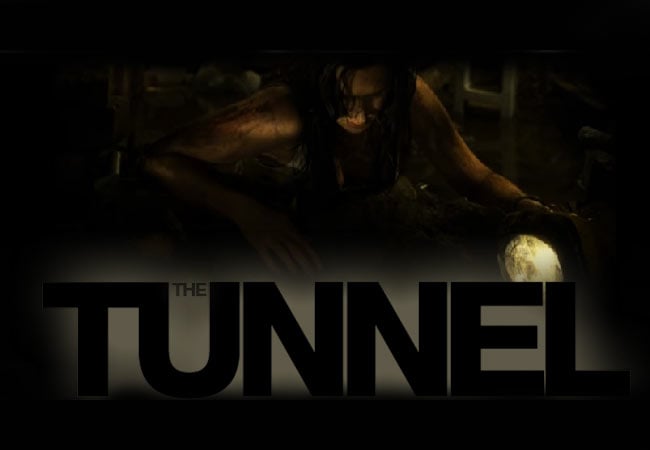 In 2008, chasing rumours of a government coverup and urban legends surrounding the sudden backflip, investigative journalist Natasha Warner led a crew of four into the underground labyrinth.

They went down into the tunnels looking for a story – until the story found them.