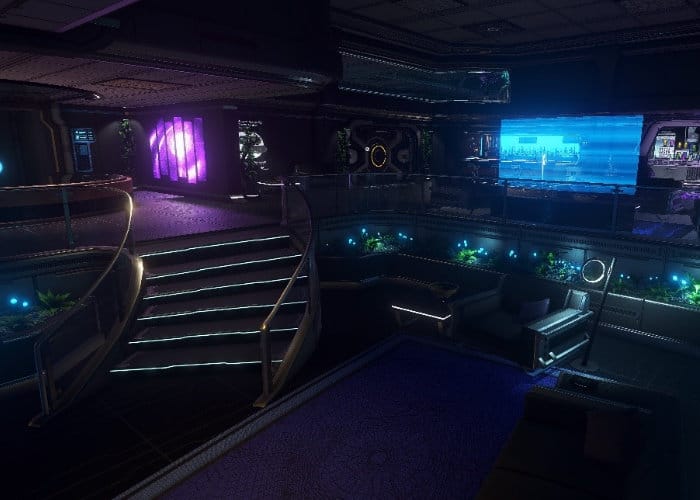 This week developers of the upcoming science fiction mystery game The Station, have released a new teaser trailer providing a further look at what you can expect from the first-person mystery set on a space station, which was originally sent on a mission to study a sentient alien civilisation. The Station will be launching next month on February 20th, 2018 and will be available to play on PC, Mac, Linux, Xbox One and PlayStation 4 systems.

While playing the indie adventure, mystery you assume the role of a recon specialist who must unravel a mystery that will decide the fate of two civilisations. Check out the teaser trailer below to learn more about what you can expect from the space station setting, storyline and mystery.

Within the unique game you will encounter clues and problems that need solving, enabling you to piece together a living story. With each room and space on the the Station having its own unique moment to share with you, if you look close enough. As the story unravels each detail will begin to fall in place and “For the keen eye, a rich story awaits”, says its creators.

Gameplay allows you to use an augmented reality interface that allows you to access conversations, notes and both personal and professional logs all of which hold clues to help you on your way, allowing you to rely on your ability to identify and solve intuitive but subtle problems. For more details jump over to the official website or the Steam game page by using the link below.