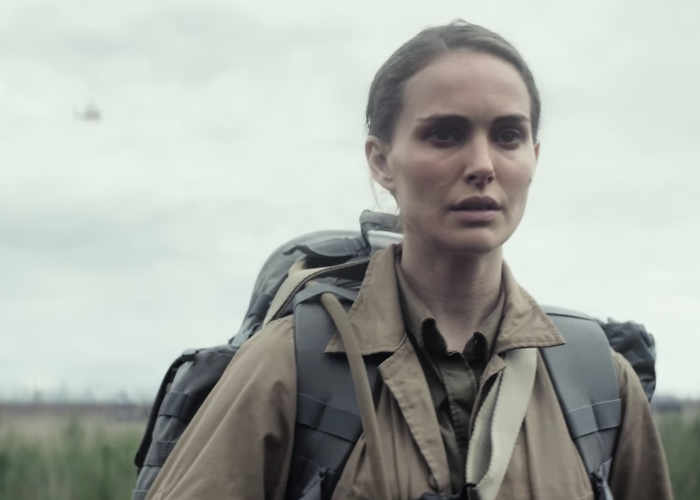 A new trailer has been released this week for the upcoming fantasy science fiction horror movie entitled, Annihilation. Directed by Alex Garland responsible for Ex Machina, 28 Days Later, and based on the book of the same name by Jeff VanderMeer, Annihilation stars Natalie Portman, Jennifer Jason Leigh, Gina Rodriguez, Tessa Thompson, Tuva Novotny and Oscar Isaac. Check out the latest trailer to be released by Paramount Pictures for a glimpse at what you can expect from the storyline and characters.

A biologist’s husband disappears. She puts her name forward for an expedition into an environmental disaster zone, but does not quite find what she’s expecting. The expedition team is made up of the biologist, an anthropologist, a psychologist, a surveyor, and a linguist.

Annihilation will be premiering in theatre screens worldwide early next year on February 23rd, 2018. The deal has been struck with Netflix who will start streaming the movie just 17 days later.