Aside from the occasional concept vehicle, cars don’t get a lot of mileage here at Geeky Gadgets. In fact, the last time we featured anything from Pagani was a couple of years back. Lo and behold, Mr. Horacio Pagani has unveiled a new model—the Huayra—and it’s sexy as hell. Look at those wings! 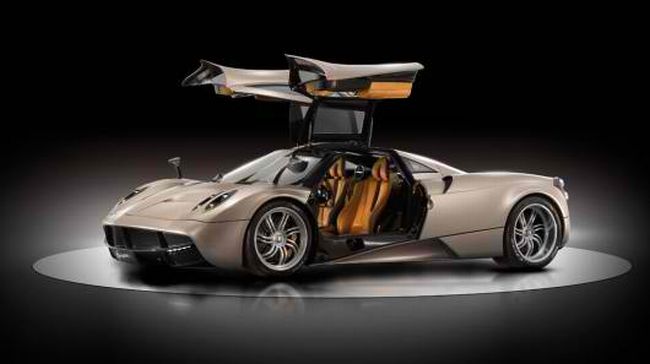 Better known for the super-expensive and super-limited Zonda family, Pagani—founded by the Argentinian engineer of the same name who designs cars in Italy—has teased a whole series of pics of its latest limited edition ride, the Huayra. It’s named after the Andean God of air and wind; a fitting handle considering what a smooth breezy ride a Pagani car usually is.

Only 20 Huayra’s will be built and the car is scheduled to make its grand debut at Geneva in a month’s time. A startling example of art in motion, the Huayra has all the familiar contours of a Pagani car but has those special tiny details that elevate it lightyears above the average super-ride. This is possible thanks to a Mercedes AMG 12-cylinder 700 hp engine. Whew!

The Huayra will cost exactly one million Euros. We think it’s a fitting price for the fastest work of art on earth. Years from now, Pagani cars should be hung on walls in museums across the world to be admired for their understated elegance.