Robots will certainly have a very prominent role in the future. It was only a matter of time before men begin to acquire robots as their wives. 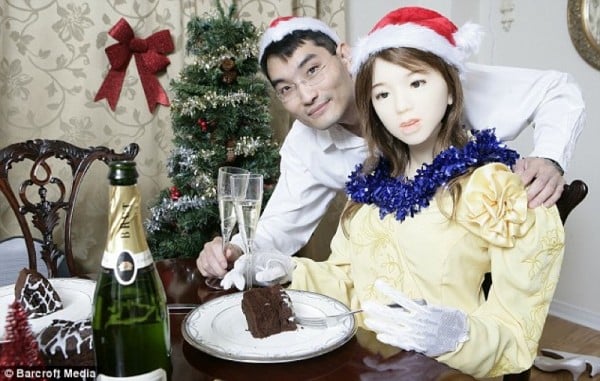 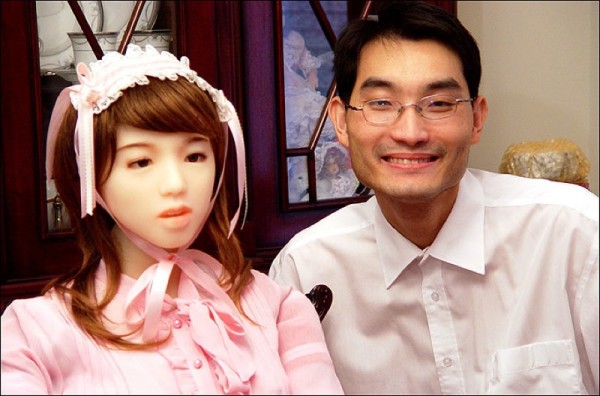 The Robot Wife was created by inventor Le Trung. It was built with the help of his parents and $30,000. The robot was built by hand and can perform many of the same duties many people can perform. The robot has garnered worldwide attention.

Le built his first robot when he was only four years old. The Robot Wife (named Aiko) is a new creation from the inventor. Aiko has advanced artificial intelligence and can speak 13,000 different sentences in two languages – English and Japanese. She can also recognize faces and remembers to say hello as a greeting. The only downside to Aiko is that she can’t walk. Le Trung has spent the last several months trying to figure out how to get his mechanical wife to walk. Meanwhile, she stays in a chair or on the floor.

The robot wife also has real silicone skin and an authentic human hair wig. Her body is touch sensitive and understands the difference between being tickled or gently stroked. Amazingly, she also understands when she is touched in certain ways and will slap an individual that touches or squeezes her too hard.