Recently, scientists have built a clock that is more precise than any existing international clock. The clock is 100,000 times more precise and is called the quantum atomic logic clock. A physicist named Chin-Wen Chou is building the clock. 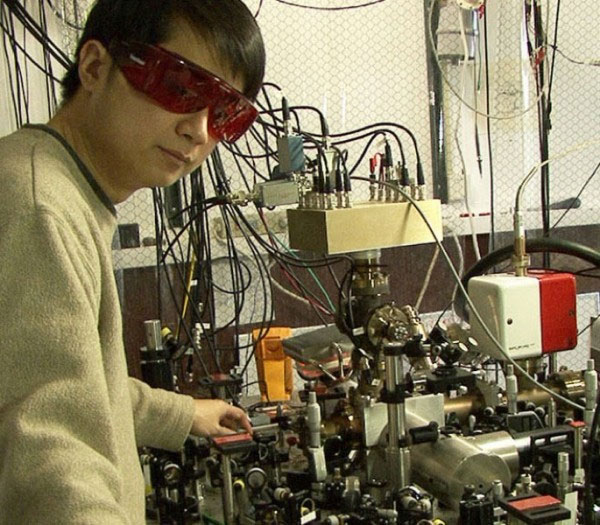 Chin-Wen and his team are racing to build the atomic clock so that they can replace the current international clock that keeps the most accurate timing. The clock keeps time by measuring the vibration frequencies of lasers.

Although the clock is an interesting idea it has not been officially adopted yet as the clock that will replace the international standard. However, the physicist’s team has big plans for the clock. They hope that eventually the clock will make GPS devices more precise and even answer questions about Einstein’s theory of relativity. This clock could even help scientists and researchers gain a better understanding about the speed of light.