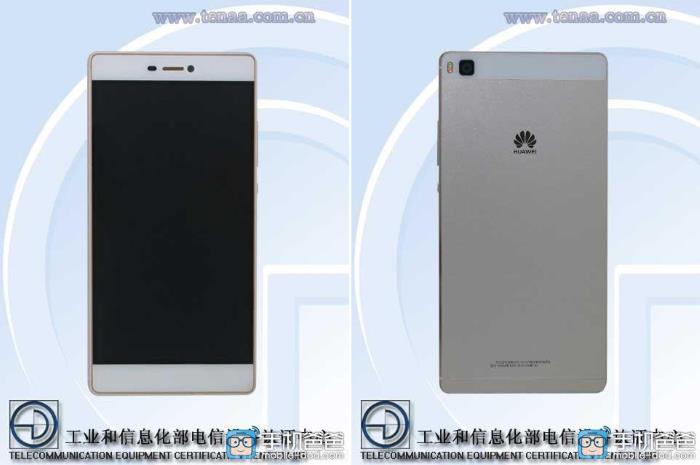 Huawei has scheduled an event on April 15th in London where the company is expected to launch its upcoming flagship device, the Huawei P8.

Not too long ago, the Huawei P8 was spotted on TENAA, hinting at the launch of the handset in the coming days. Furthermore, the listing on TENAA also reveals some of the specifications the handset will come with.

As expected, the Huawei P8 is expected to hit the retail shelves with a 5.2-inch display sporting a resolution of 1,920 by 1,080 pixels, and a 64-bit Kirin 930 chipset paired with 3GB of RAM on board. Several versions of the handset were spotted, which could possibly be for the different carriers in the region.

Other features include a 13MP camera for photos and videos, 32GB of internal storage coupled with a microSD card slot, dual-SIM support, and may ship with Android 5.0 Lollipop as its operating system out of the box. There’s no word about any other details, but the report suggests the alleged handset will carry a 2,999 Yuan price tag.

The press event is just around the corner, and we’ll find out what the handset will offer. We’ll update you as soon as the Huawei P8 is official.