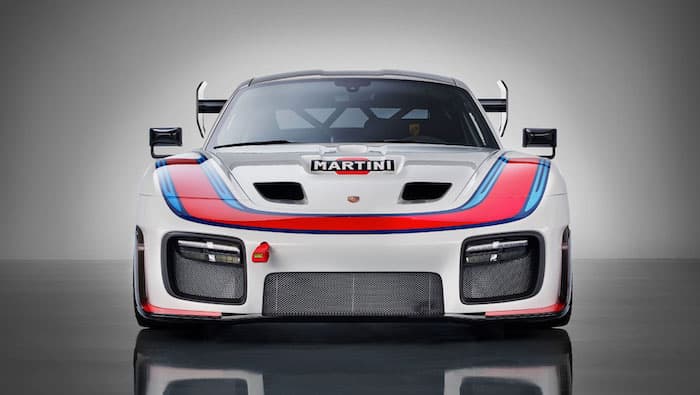 Porsche are celebrating their 70th anniversary this year and the car maker has released a number of interesting cars, although the best one to date appears to be a reborn Porsche 935.

The original Porsche 935 was a race car used by Porsche between 1976 and 1981, this new car is a track only limited edition version of the original 935. 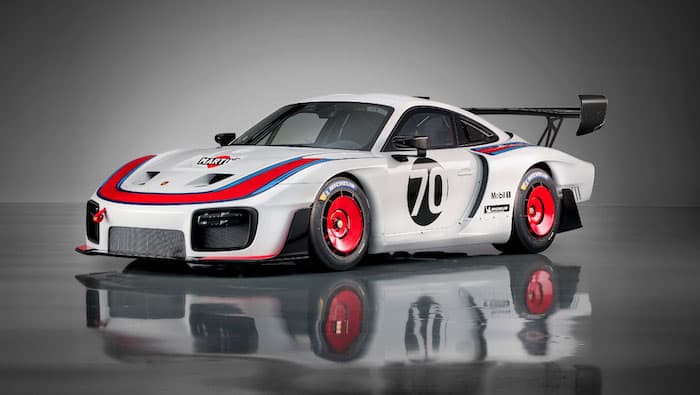 The new 935 is powered by a state-of-the-art 3.8-litre six-cylinder twin-turbo engine, which is largely identical to the high-performance standard unit mounted in the road-legal 911 GT2 RS. Power is transferred to the rear engine via a seven-speed Porsche Doppelkupplung (PDK) with rigid gearbox suspension at the 310-millimetre-wide rear axle. Like in the GT road models of the 911, the driver changes gears via conveniently positioned shift paddles on the steering wheel. 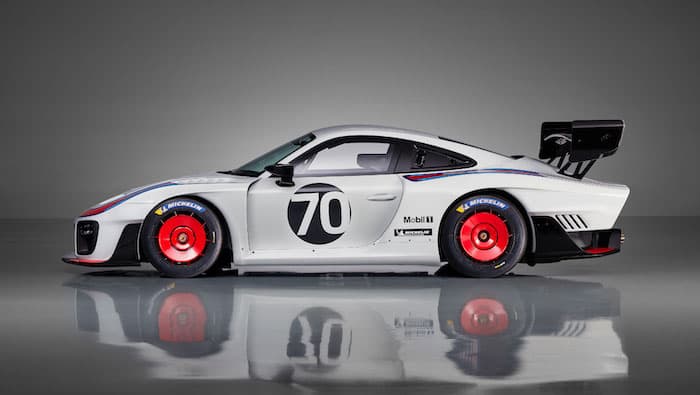 The updated Porsche 935 is obviously based on a more modern vehicle, the Porsche 911 GT2 RS, the car comes with an impressive 700 horsepower and just 77 of these cars will be made. 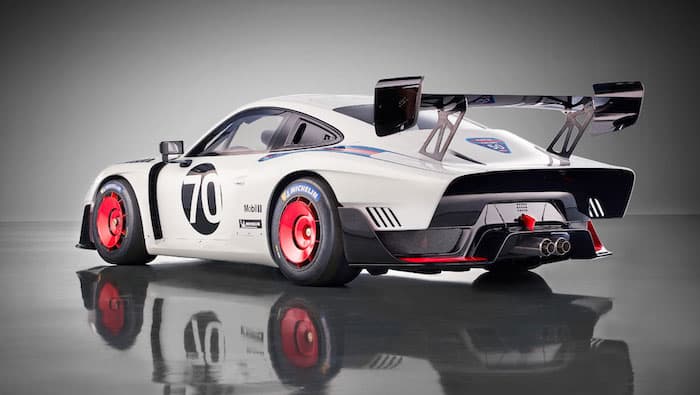 We suspect that the new 935 is probably already sold out, you can find out more information about this limited edition 935 over art Porsche at the link below. 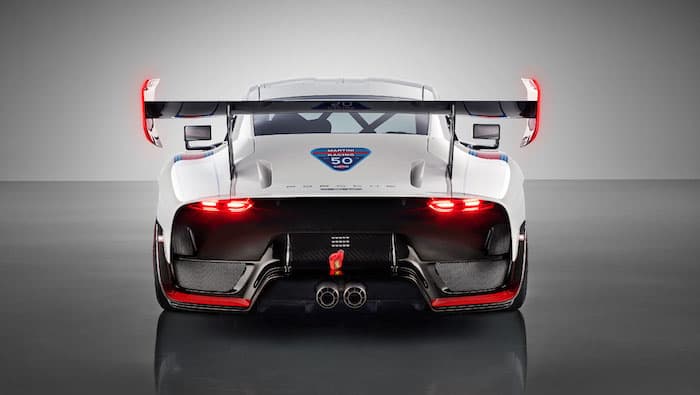 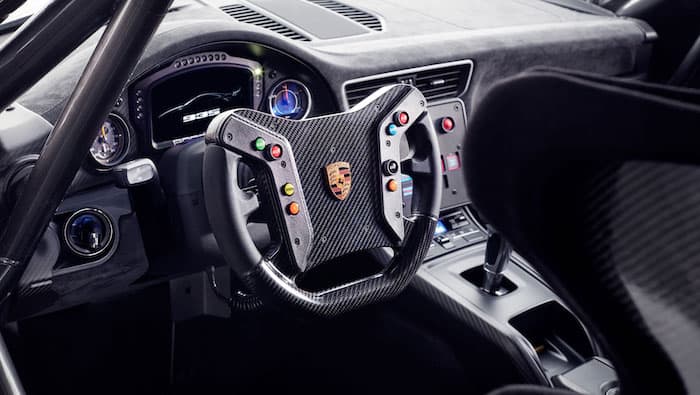 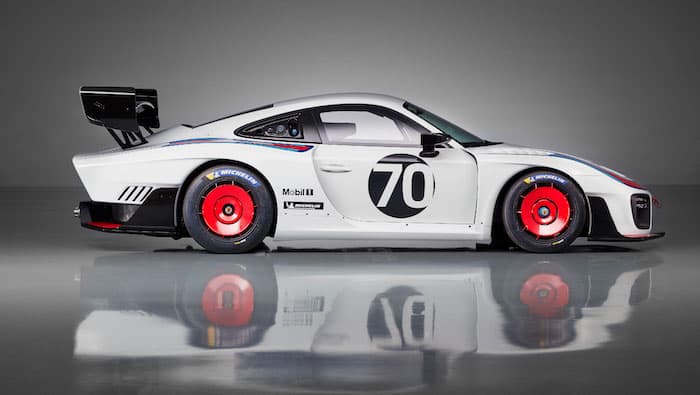