We have featured quite a few different stands for smartphones here at Geeky Gadgets, the latest one is called the Oona, and it is probably one of the coolest smartphone stands that we have featured on the site.

The Oona was created by three friends who grew up in Silicon Valley, and it is constructed of aircraft grade aluminum which has been polished and anodized, it will let you use you smartphone in a variety of ways. 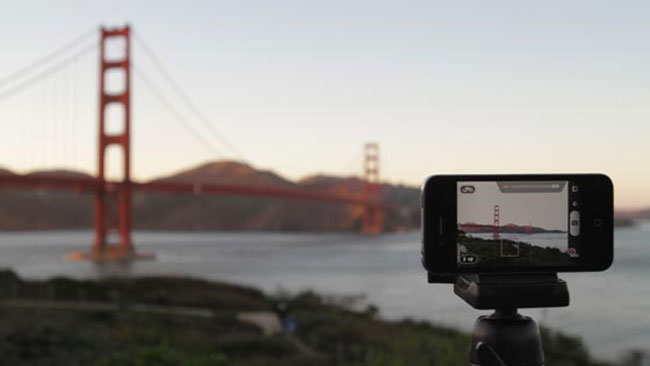 The Oona can be used in a variety of different ways, which include, a GPS on the windshield of a car, a reference device on a white board or refrigarator, the ability to mount a smart phone to a tripod to take photos or video, hands free viewing of a movie, playing on a smart phone, a simple stand to keep the phone in view on your desk at work. 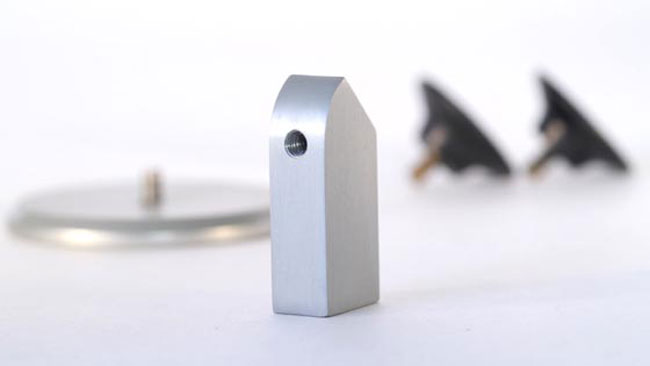 This is one of the simplest yet smartest designs we have seen so far for a smartphone stand, it is currently up on Kickstarter, and the designers have already exceeded their goal so it looks like it will go into production, the video below shows how it works.

You can find out more details about the Oona over at their website and also on Kickstarter, the stand will retail for about $25 to $30.

Thanks Sam for the tip!