We have featured quite a few different timepieces here at Geeky Gadgets, the latest one is called the Mutewatch, and as you can see from the photos, it looks more like a bracelet than a watch.

The Mutewatch features a hidden screen that can be activated by touch, you can then scroll through various functions including the clock, alarm and timer. 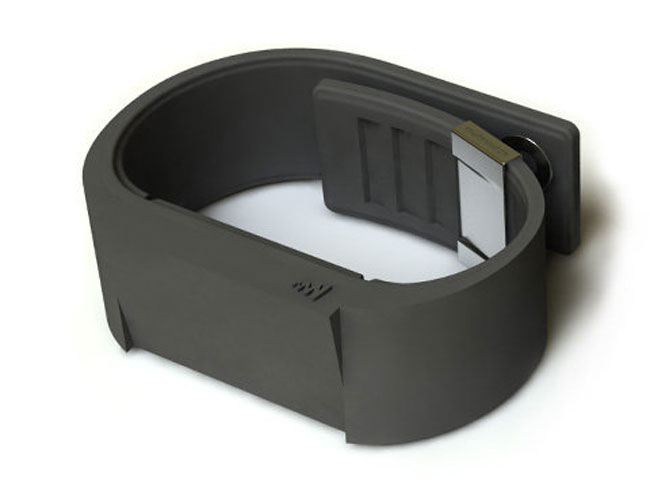 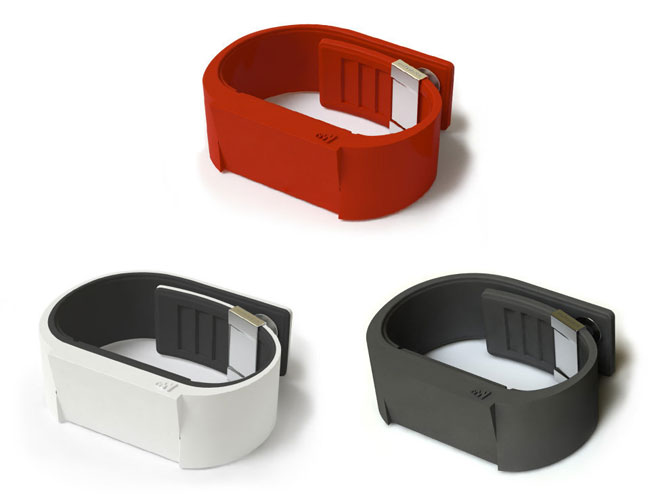 It certainly looks like an interesting watch, and would probably be quite fun to use. The Mutewatch is available to pre-order for 199 Euros about $260 from Mutewatch, and it will be available in a range of colors which include, white, black and red.