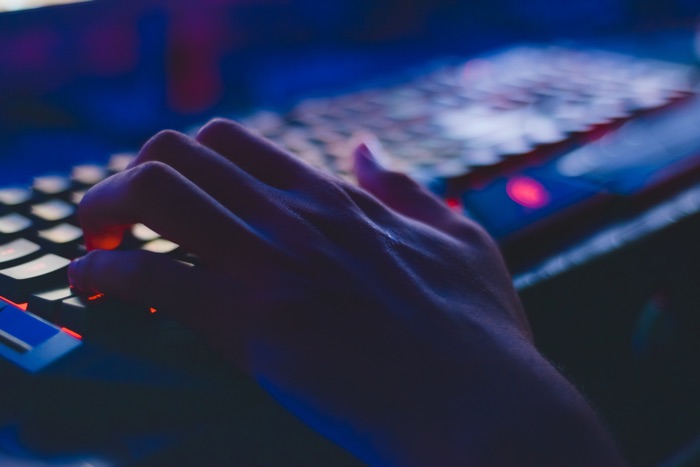 Back when the internet was first invented, it was thought to be a medium that would connect the entire world population with one another. Many envisioned the birth of one global village where people would be able to check out different cultures, learn new languages, and the political and physical boundaries that have existed in the past will no longer be relevant.

Fast forward to today, and you see all these expectations failing. While social media services such as Facebook and Twitter have helped bring this world together, online censorship and geographic restrictions have more or less ruined the concept of global village.

Many reasons lead to a website or service getting blocked in a country. Sometimes, it’s done for political reasons. Other times, some other motive is involved. For example, most VoIP services are blocked in the UAE and other Middle Eastern countries. Why? Because phone companies don’t want to see their revenue streams taken over by free web services like Skype and WhatsApp.

Sometimes streaming channels also block access to themselves in several countries. This concept of geographic restrictions exists to protect the licensing arrangements they have made with film studios. The topic of geo-licensing is pretty vast, but you should know that it is one of the main reasons why you are unable to stream HBO Now, Amazon Prime, or other popular channels from your location.

The Change Brought In By VPNs

For every problem, there exists a solution. In the case of online censorship and geo-restrictions, there is a tool that can provide you with complete online freedom. Ever heard of VPNs?

These tools allow users to change their IP address from their own location to any other country of their choice. Because most web services depend on your IP address to locate you, changing your IP address tricks these companies into thinking that you live elsewhere of your current location. Hence, with this trick, you can easily avoid censorship and geo-restrictions online.

How VPNs have evolved to Provide Security to its Users

VPNs were initially launched to provide greater internet freedom to the public. But that was a long time ago and VPNs have evolved a lot in the past many years. A problem that is even more disturbing than the lack of internet freedom is online surveillance and cybercrime.

The growth of Cybercrime

Since more and more people started connecting to online world, criminals saw this as an opportunity to earn money through illegal ways. Gone are the days when robbers had to put together a team and go through the risk of robbing a large bank. These days, cybercriminals can steal millions of dollars easily just from the comforts of their homes.

There are many ways through which cybercriminals can achieve that. They can hack into an ecommerce website, for instance, and steal all the credit card information of its customers. This can then be used to make loads of money.

Or they can somehow hack into your device and steal private or confidential information. This information can then be used to blackmail you and force you into paying them money or doing some extra favors for them. And if in case you’re a celebrity, then this information can be sold to newspapers or any other entity without your consent, and the hacker can earn loads of money in the process.

The dangers of mass surveillance

These entities monitor the online communications of all people who are connected to the internet. Whatever we do on the web, the websites we visit, the channels we stream, the products that we purchase, all of it can be seen by these surveillance agencies.

While they do it in the name of national security, sometimes they also do it for blackmailing. According to the documents revealed by Edward Snowden, agencies have used the collected information to blackmail famous personalities into granting them special favors. He also revealed that agents have also enjoyed seeing a video feed coming from a webcam device that showed a beautiful woman undressing or getting involved in any kind of sexual activity.

These days, government agencies aren’t the only entities involved in surveilling mass population. Private companies have also joined in on the trade. We all know how Facebook and Google check in on what we’re doing on the web. They collect the necessary information (email, name, etc.) as well as any other thing that they can get their hands on. This information is then shared with advertisers so they fill your newsfeeds, and inboxes with specially tailored advertisements that entice you into purchasing products and services.

How A VPN helps?

Premium VPN services, such as PureVPN, come with encryption which is an important tool that can safeguard you from all kinds of cybercriminal activities on the web. Even the most seasoned hackers cannot hack into your online communications as long as you’re protected with encryption.

A VPN also masks your IP address with one of their own, adding an extra layer of privacy and anonymity to one’s online activities. Everything that you do on the web will remain hidden and invisible, and you’ll be safe from all kinds of surveillance activities.

Safest VPN for your PC

There are hundreds of VPN services available online, but not all of them are fit for your use. Some are geared towards privacy, while others are better for streaming. This is where names like PureVPN come in.

Launched in 2006, PureVPN is one of the most reliable VPN services out there. Its arsenal includes features such as AES 256 bit encryption, Internet Kill Switch, Split Tunneling, Dedicated IP and more.

With PureVPN, you can connect with over 2,000 servers in 140 countries, and enjoy complete online accessibility while being safe and private.

PureVPN has got apps on almost every operating software available. You can download PureVPN on any device, including your PC, Mac, Android, or iOS device. To protect your PC, you can install PureVPN’s Windows VPN now and ensure that your computer remains completely safe when connected to the web.

Grab PureVPN now and also take advantage of its amazing Anniversary offer, which lets gift 12 accounts to loved ones for FREE on the purchase of one PureVPN account! Pretty cool, right?