Ron Gilbert created one of video games’ cultural touchstones in the Monkey Island series, but the last game in the franchise he’s touched was Monkey Island 2. The series has seen a few more entries since then, but if he could make a new one, that’s where he’d get back to in a simple throwback to the halcyon days of adventure gaming – no tutorials, systems or hand holding. 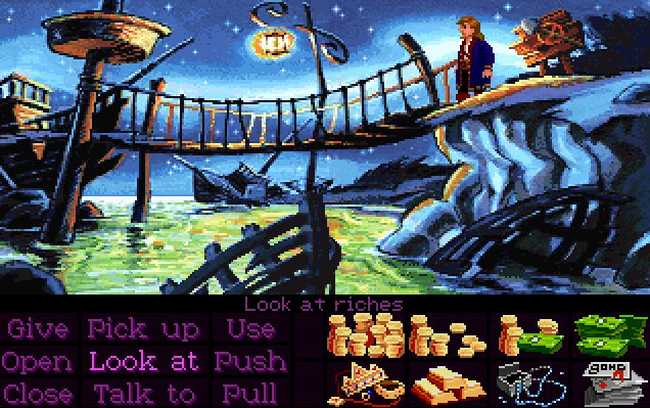 “It would be a retro game that harkened back to Monkey Island 1 and 2. I’d do it as ‘enhanced low-res’. Nice crisp retro art augmented by the hardware we have today,” he said in a blog post. “It doesn’t need 3D.”

“The only way I would or could make another Monkey Island is if I owned the IP. I’ve spent too much of my life creating and making things other people own,” he went on.

“Not only would I allow you to make Monkey Island fan games, but I would encourage it. Label them as such, respect the world and the characters and don’t claim they are canon. Of course, once the lawyers get ahold of that last sentence it will be seven pages long.”