Warner Bros. Interactive Entertainment and Snowblind Studios have released a new trailer for their highly anticipated new game The Lord of the Rings: War in the North, which will be launching on November 1st 2011.

Players advance through the game using innovative online, interdependent co-op play for up to three players who form their own Fellowship. Watch the video after the jump to see what you can expect from the game , once its officially launched. 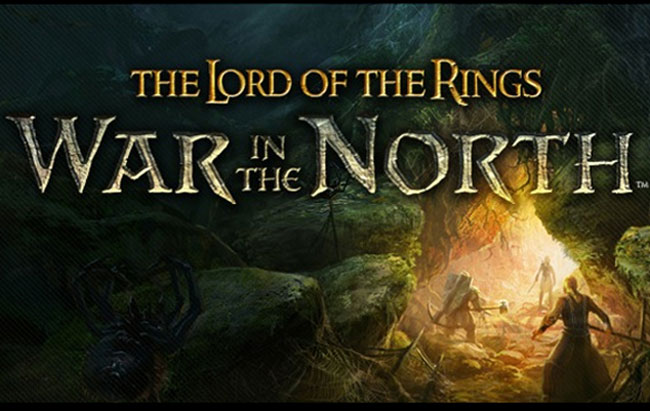 The Lord of the Rings: War in the North will be available on PlayStation 3, Xbox 360 and PC.

“To save Middle-earth… you must survive. The stealth and cunning of the human, the strong and true arrows of the Elf, the might and strength of the warrior dwarf – each must rely on the other during this vital mission or face a most certain defeat.”