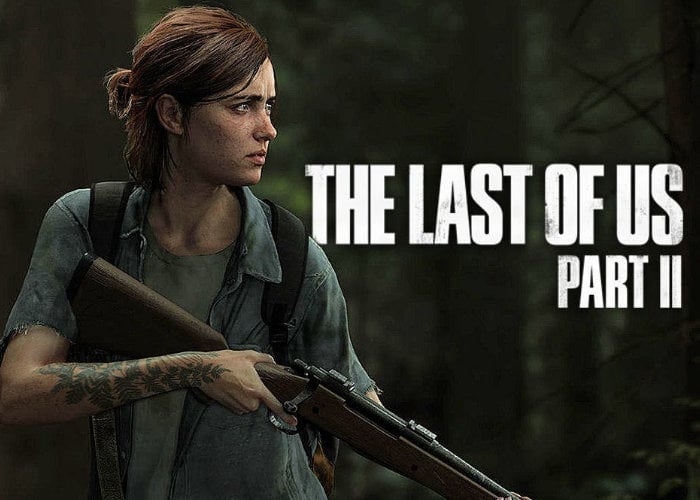 Gamers patiently waiting for the launch of the highly anticipated sequel to The Last of Us, will be disappointed to learn that developer Naughty Dog has this week announced the sequel The Last of Us Part II has been delayed indefinitely. Development work on the game is almost finished and it was expectedto launch sometime in the near future exclusively on the PlayStation 4. Providing gamers with a single player action, adventure, survival, horror game continuing the storyline from the first set five years after the events of original The Last of Us game released back in 2013.

“Players control 19-year-old Ellie, who comes into conflict with a mysterious cult in a post-apocalyptic United States. The game contains survival horror elements and is played from the third-person perspective. Players can use firearms, improvised weapons, and stealth to defend against hostile humans and cannibalistic creatures infected by a mutated strain of the Cordyceps fungus. The game was announced in December 2016 and was previously scheduled for release on May 29, 2020.”

As soon as more information is announced by Naughty Dog or Sony Interactive Entertainment we will keep you up to speed as always.

A message from us about the delay of The Last of Us Part II: pic.twitter.com/aGsSRfmJ8a