Creator of the popular game The Last of Us has Revealed a few more details about the highly anticipated upcoming The Last of Us movie to the IGN website during last nights BAFTA Game Awards 2014.

During the BAFTA Game Awards 2014 The Last of Us game received 5 awards for Best Game, Best Story, Action & Adventure, Audio Achievement, and Performer and The Last of Us creator Neil Druckmann revealed that the movie will be an adaptation of the game. 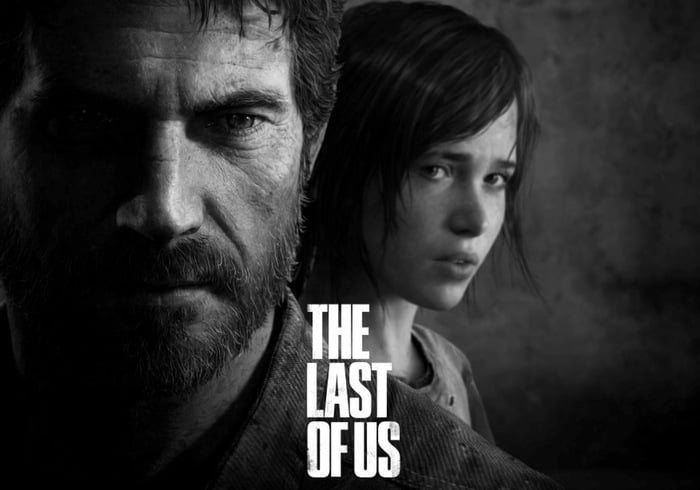 The Last of Us creator Neil Druckmann explained at the award ceremony :“It’s an adaptation of the story of The Last of Us,” he confirmed. “As far as where we go and how we make it fit into a film, how it takes into account the unique properties of film… We’re not sure yet. We’re only just scratching the surface.”

Druckmann also confirmed that fans of The Last of Us can expect another multiplayer DLC to be launched shortly for the game and will be the third include with the Season Pass, but no details were discussed.