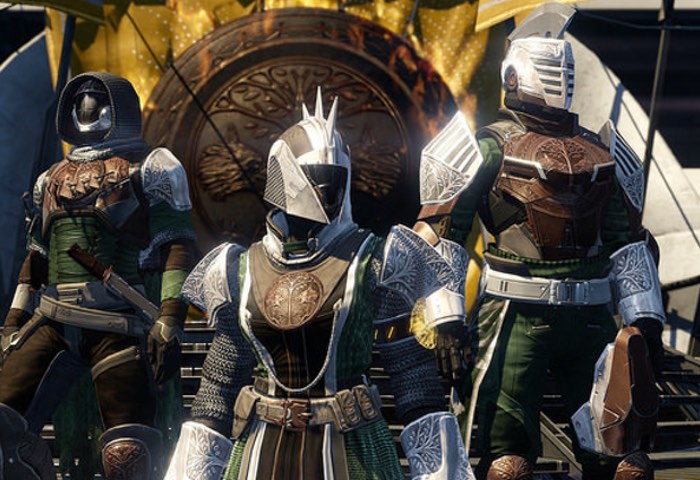 DeeJ Community Manager from Bungie has taken to the official PlayStation blog to announce important news for all Destiny Crucible warriors, announcing that the Iron Banner has returned.

To re-cap the Iron Banner is a limited-time Crucible event but unlike normal Crucible matches, level advantages are enabled providing players that have weapons with higher attack ratings to do more damage.

When Lord Saladin appears in the Tower, he’ll have something extra to entice you to join the battle. On PlayStation, champions of the competitive event will have a chance to earn an exclusive gear set.

Power matters in Iron Banner, so the armor you equip makes all the difference. You’ll find some of these additional items in each Iron Banner event, available from Lord Saladin. It will also drop at the conclusion of a match, as loot does. Get in there and fight. Be brave. Earn some endgame Legendary gear.