On the 23rd of October 2001, Apple unveiled their first ever iPod, which quickly became the first popular MP3 player, and it came with enough space to store 1,000 songs, although it wasn’t until 2002 when the iPod became popular. 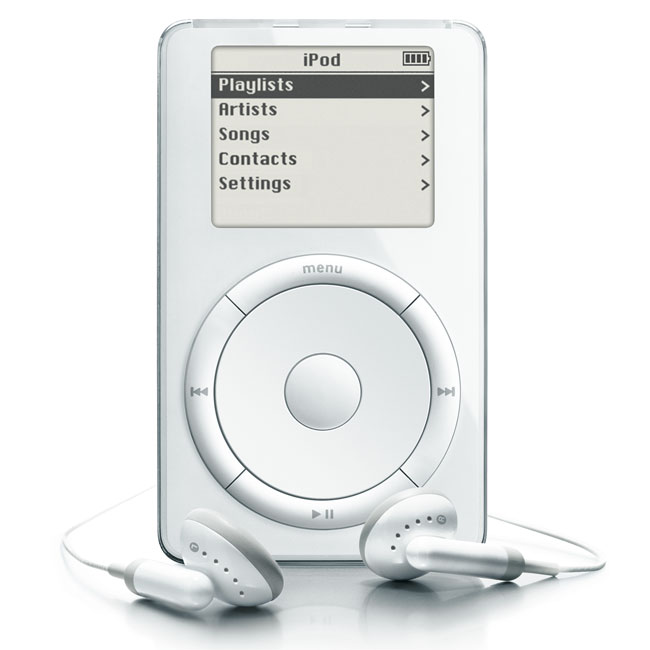 10 years later, Apple has sold over 300 million iPods, making it one of the most popular consumer electronic devices of all time, although it looks like Apple’s iPhone is becoming more popular than the iPod.