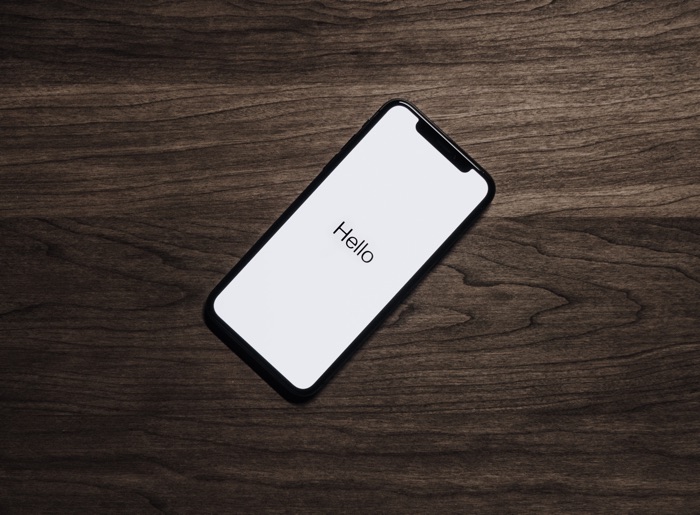 The iPhone used to dominate Apple’s revenue, the company has been trying to make more revenue from other avenues and rely less on iPhone sales.

We heard about Apple’s financial results for this fiscal Q3 earlier today and whilst actual iPhone sales were not reported, it has been revealed that the iPhone made up less than half of Apple’s revenue for the first time.

iPhone sales accounted for 48 percent of the company’s revenue for Q3, the second largest was Services which made up 21% of sales, this was then follow by Mac sales at 11 percent, Wearables and accessories at 10 percent and iPad sales at 9.

The company announced their best June quarter to date with revenue of $53.8 billion, it is expecting Q4 to be good with the launch of their new iPhones in September and has projected revenue of between $61 and $64 billion for the quarter.