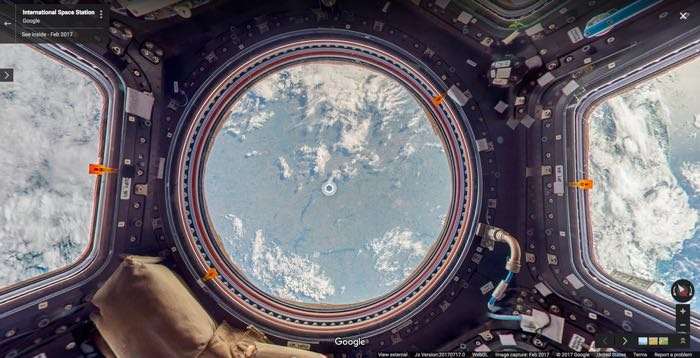 Google already has most of the planet covered with its Google Street View and now the search giant has added outer space to street view.

You can now explore the International Space Station in Google Street View and it gives us a look of inside the ISS.

Starting today, you can now explore the International Space Station in Street View in Google Maps. Thomas Pesquet, Astronaut at the European Space Agency (ESA), spent six months aboard the International Space Station (ISS) as a flight engineer. He returned to Earth in June 2017, and in this post he tells us about what it’s like to live on the ISS and his experience capturing
In the six months that I spent on the International Space Station, it was difficult to find the words or take a picture that accurately describes the feeling of being in space. Working with Google on my latest mission, I captured Street View imagery to show what the ISS looks like from the inside, and share what it’s like to look down on Earth from outer space.

You can find out more details about Google Street View and the International Space Station over at Google at the link below.