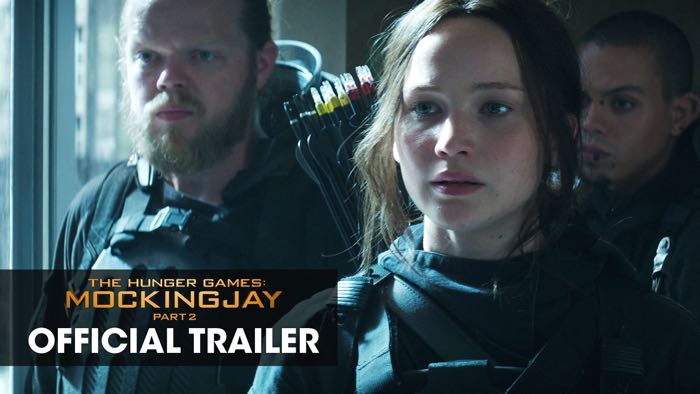 The final part in the Hunger games saga hits the cinema next month and now a new trailer has been released for the The Hunger Games: Mockingjay Part 2.

The Hunger Games: Mockingjay Part 2 sees Katniss take on President Snow, we get an idea of what the movie will be like in the trailer below.

The final Hunger Games movie hits movie theaters on the 20th of November, you can find out more details about the movie over at the official website.