Since the emerging roster of 2012 flicks looks promising, it comes as no surprise that Lego have just clinched a hefty mega-deal. News has broken that the iconic building block maker won the right to a whole line of The Hobbit inspired sets. But wait, that’s not all! Because Lego are unleashing a new Lord of the Rings line as well come June next year all thanks to the people at Warner Bros. Consumer Products, who green lighted the collaboration. Tie-ins with big studios has proven very lucrative for Lego, which did a billion dollars in sales last year. 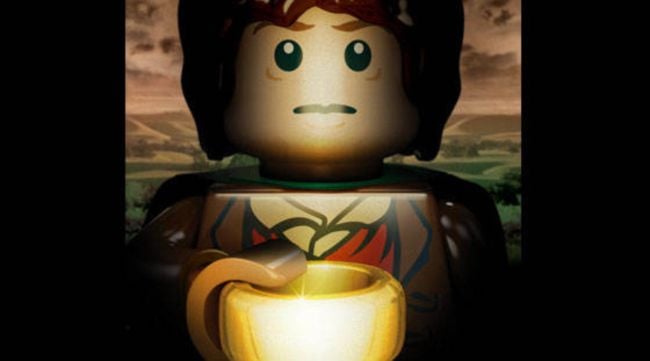 Oh yeah, the picture above? While Lego is legend for the detail of the sets they build, when it does come to people specific proprotions (as in Lego people), stuff might look odd. Is that Frodo with the One Ring? Looks more like a bracelet.

Anyway, other than an exciting selection of Tolkien inspired goodies via Lego next year, don’t forget to catch The Hobbit: An Unexpected Journey by the tail end of 2012.