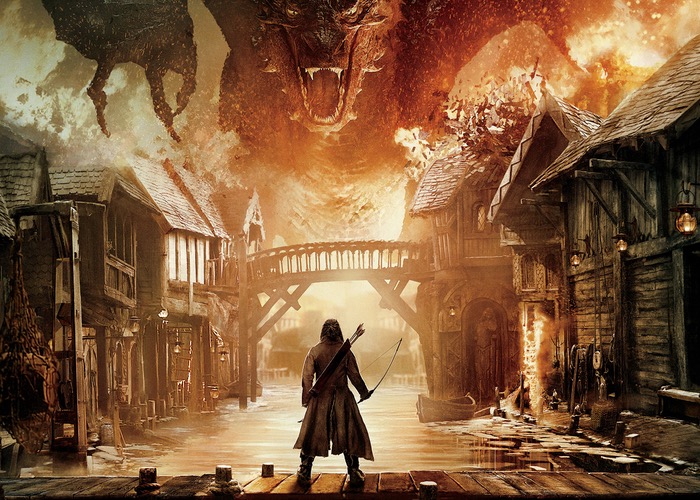 To whet fans appetite a little more before the movies release a new trailer has been unveiled today providing a glimpse at what you can expect from the The Battle of the Five Armies storyline. Check it out below.

The last in the Hobbit series of films follows on from An Unexpected Journey and The Desolation of Smaug launched in 2012 and 2013 respectively, and is based on The Hobbit by J. R. R. Tolkien .

“Bilbo Baggins, Thorin Oakenshield, and his Company of Dwarves have unwittingly unleashed a deadly force into the world. Enraged, Smaug rains his wrath down upon the men, women, and children of Lake-town. Meanwhile, unseen by almost everyone but the wizard Gandalf, the enemy Sauron has returned to Middle-Earth and has sent forth legions of Orcs in an attack upon the Lonely Mountain.”