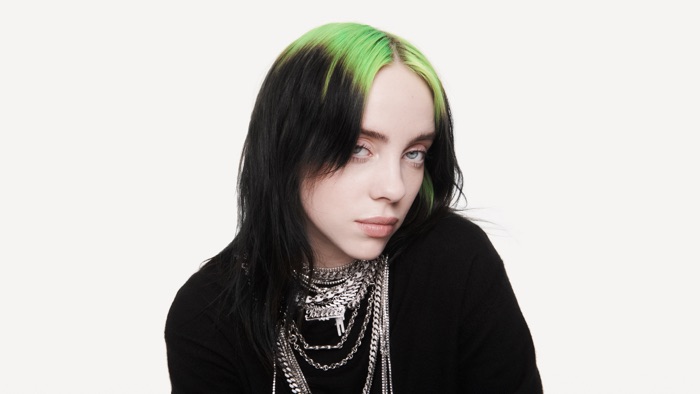 Apple is holding an event tomorrow for the first ever Apple Music Awards, the event will be live streamed from the Steve Jobs Theatre at 6.30 PM PST.

Introducing the Apple Music Awards, a celebration of the best and boldest musicians of 2019 and the enormous impact they have had on global culture this year. The Apple Music Awards honour achievements in music across five distinct categories and winners are chosen through a process that reflects the service’s editorial perspective, combined with what customers around the world are loving most.
The winners for Global Artist of the Year, Songwriter of the Year and Breakthrough Artist of the Year were hand-selected by Apple Music’s global editorial team of experts and tastemakers and given to artists who have true passion for their craft, who boldly defy conventions in the category and who embody a sense of humanity, where listeners are drawn as much to who they are as to their music. The awards for Album of the Year and Song of the Year are based on streaming data and reflective of what Apple Music customers have been listening to (on repeat) this year.

We will have more details about the new Apple Music Awards when they take place tomorrow, they will be live streamed from Apple’s website.