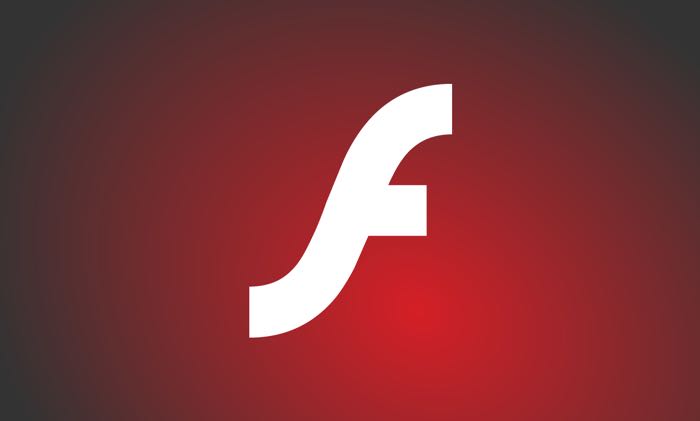 Adobe has released a software update for Adobe Flash, this is the final version of the software and no more updates will be released.

The company has also confirmed that it will block Flash content from running from the 12th of January 20201.

“In the latest Flash Player update released yesterday, we updated our uninstall prompt language and functionality to encourage people to uninstall Flash Player before the end of life and to help make users aware that beginning January 12, 2021, Adobe will block Flash content from running,” an Adobe spokesperson told ZDNet.