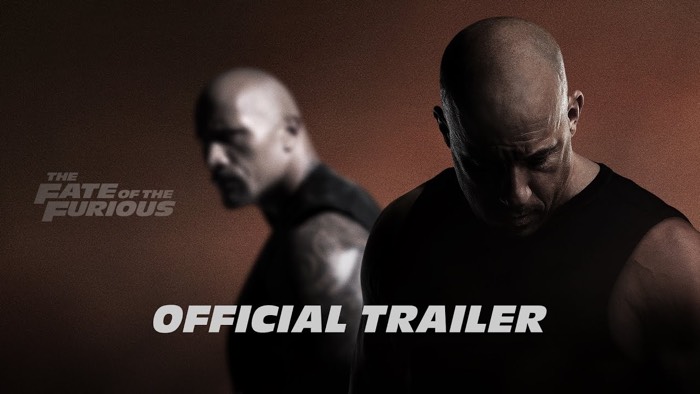 The first full trailer for the new Fast and the Furious movie has been released, the eighth movie in the series is called the Fate of the Furious.

The movie sees Vin Diesel turn his back on his crew, have a look at the trailer below, it certainly looks like it will be action packed.

The new Fate of the Furious movie lands in movie theaters on the 14th of April 2014, it looks pretty good from the trailer.