Even before the official The Elder Scrolls V: Skyrim has been released, Bethesda has already unveiled that its currently developing a new DLC download for the already massive game which will add even more areas to explore and adventure.

The Elder Scrolls V: Skyrim is officially launching on November 11 for Xbox 360, PlayStation 3, and PC but in an interview with Wired Todd Howard, the game’s director and producer revealed that the game DLC is already in the process of being developed. 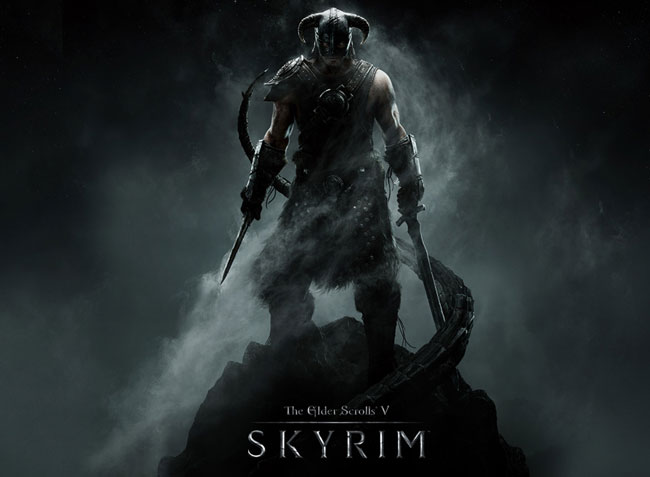 “We’re not going to be doing a lot of it. Our high-level thinking is that there’ll be not as many [pieces of DLC], but they’ll be bigger and more substantial,” – “The goal overall is not necessarily to put out more content, but to make the game better.”

Even thought the new DLC is in development Howard explains that the DLC will not be released any time soon after launch, but when it does arrive its expected to land on the Xbox 360 first.

“We’ll start hitting on everything after vacation,” Howard said. “We’ll take a break [after the game launches], see what consumers think of the game, then see which direction we want to go.”