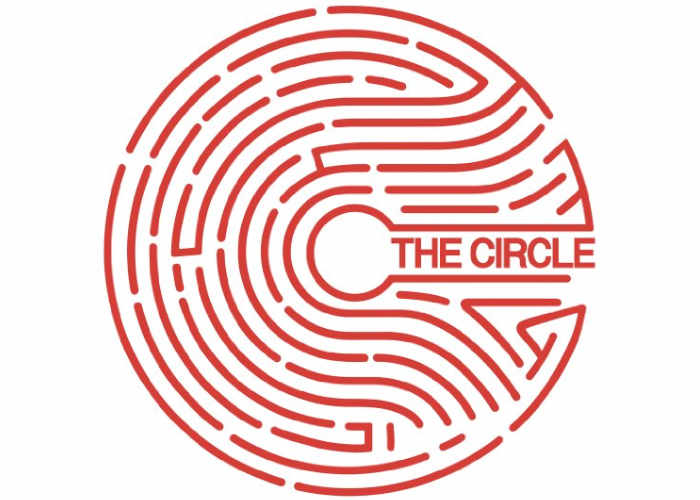 A new teaser trailer has been released for the upcoming movie The Circle 2017 which stars Emma Watson, Tom Hanks, and John Boyega and is based on the 2013 novel by author David Eggers.

Check out the latest teaser trailer for the movie below to learn more about what you can expect from the storyline. The Circle will be screening worldwide from April 28th, 2017.

The Circle is a thrilling modern morality tale starring Emma Watson, Tom Hanks, and John Boyega. As she rises through the ranks of the world’s largest tech and social media company, The Circle, Mae (Watson) is encouraged by company founder Eamon Bailey (Hanks) to live her life with complete transparency. But no one is really safe when everyone is watching.