A new gameplay trailer for the upcoming The Bureau: XCOM Declassified game has been released today revealing a glimpse at how you can expect the game mechanics to function during gameplay using the new Battle Focus interface.

The Bureau: XCOM Declassified is the latest game in the XCOM series and is currently under development by 2K Marin to be released by 2K Games for PC, PS3 and XBox 360 on August 20th 2013. 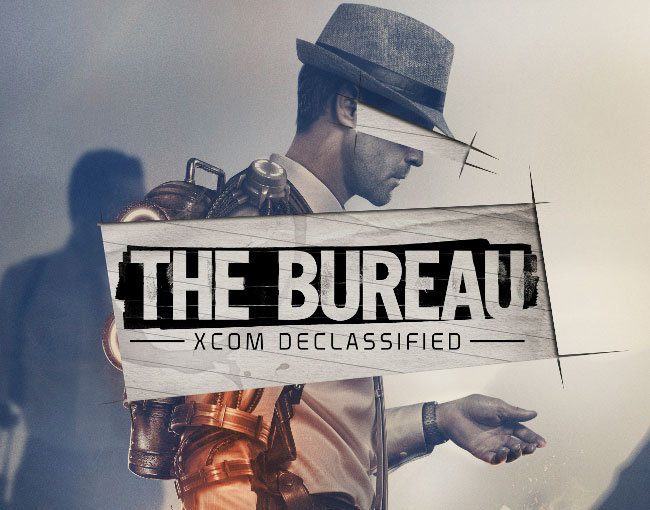 The Bureau: XCOM Declassified game is a squad-based tactical shooter that challenges players to customise agents, create tactical game plans and execute them in real-time using the new Battle Focus user interface to control your team.

“Set in the United States in 1962, the game tells the story of the Federal Bureau of Investigation (FBI) special agent William Carter, tasked with investigating and stopping an unknown extraterrestrial force that is threatening the very existence of human kind.”